This post is part of a review tour organized by Goddess Fish Promotions. The author will be awarding a $5 Amazon GC to three randomly drawn winners via rafflecopter during the tour. Click on the tour banner to see the other stops on the tour.

Dr. William Koval, a pragmatist with little faith in humanity, prefers to dwell in the eerily comforting microscopic realm, where he is master of his domain. But his worldview is upended when he decides to go on the English walking tour his wife had been planning before her murder three years earlier. Only when William confronts his past, including his troubled marriage, will he find a way to rejoin the living, to move forward, and perhaps love again. The real journey, he discovers, lies within.

William Koval has never really dealt with the death of his wife three years earlier--to the extent that he has never removed her greeting from their answering machine nor touched her office in their home.  His work became his all-in-all...until finally he was forced to take vacation time and decided to go on an English walking tour his wife had been planning for them to take.

This book points out how our lives can change on one simple decision. The author has done a magnificent job of showing the changes in William's life and in his outlook.  Being away from everything he finds comfortable and being thrust into a role of leadership he never expected creates in him an awareness of himself (and his surroundings) he was not used to.

Vacation is the story of one man's journey to the land of the fully-living...which is a journey we should all make.  Good job, Ms. Miller. I'm looking forward to more of your work. 4 stars.

Liz took on his love life, like one of her projects, kept telling him it was time to “get back out there.” Little did she know, he had never really been “out there.” She’d even set him up a few times, but nothing ever took. Dating: in other words, choking down dinner in a restaurant with a complete stranger. Not his idea of fun. The strain of these encounters tended to amplify William’s social discomfort. Liz threatened to sign him up for one of those online matchmaking services. But he would rather chew glass. And now, stuck in this pastoral abyss, nothing had changed. 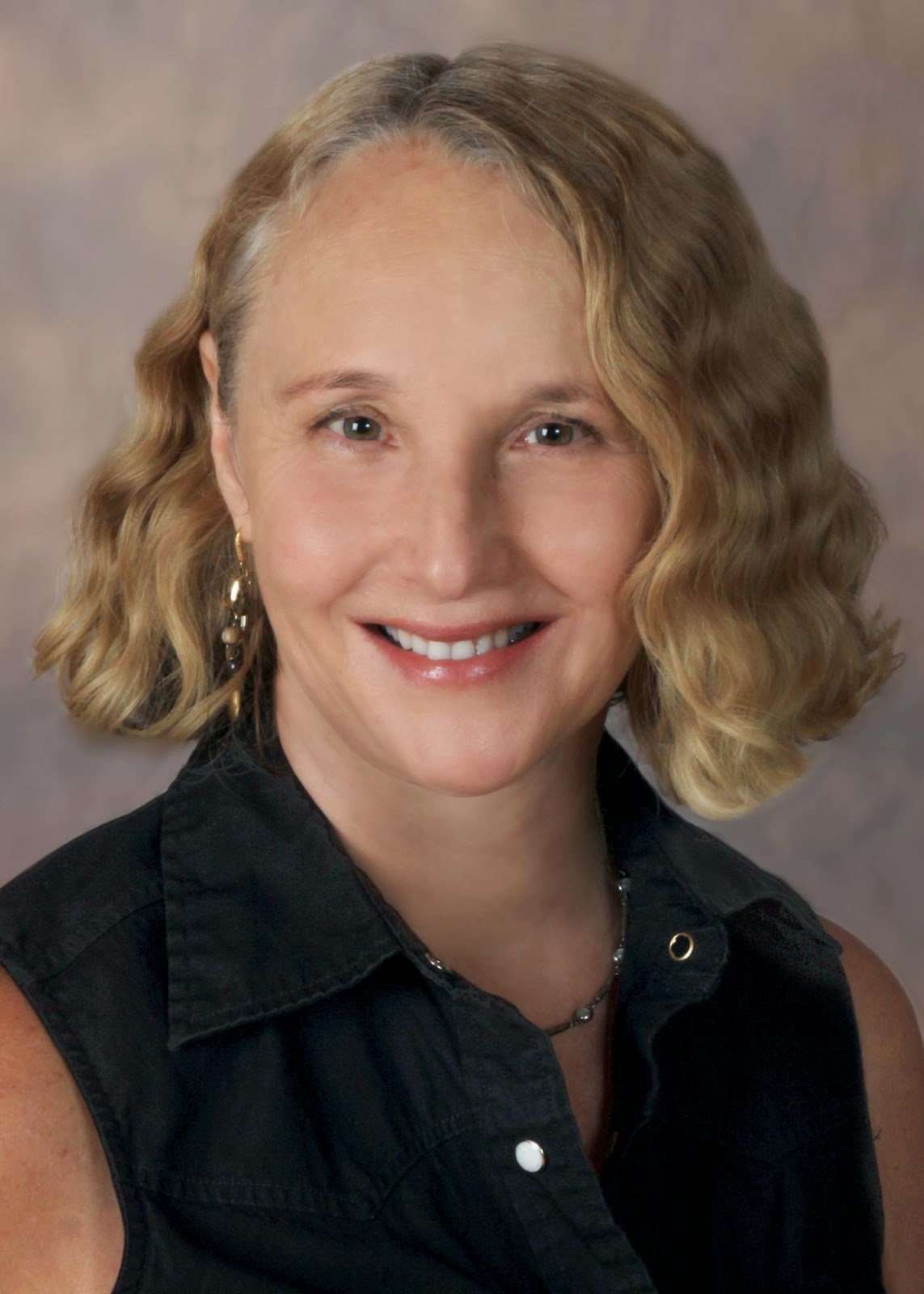 JC (Jeanne) Miller, M.A., is an educator and founding member of JAM, an editorial-consultation team. An avid reader, aspiring traveler and table tennis enthusiast, she resides in Northern California.