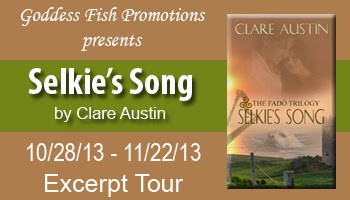 Clare Austin, author of Selkie's Song, has stopped by The Library today to talk with us.  Leave a comment or ask a question. Click the banner to see the tour dates.

Clare will be awarding a print (US only) or digital copies (international) of the first two books in the series, Butterfly and Angel's Share to a randomly drawn commenter during the tour.

They call her Selkie. Muireann O'Malley often felt she was born of the sea but refuses to let sentimentality stand in the way of her crusade to protect the shore she has wandered since a small child. A patch of West Clare, Ireland, and a derelict building are all that stand between the cliffs she loves and the callous grip of progress.

Tynan Sloane should be content with success, but a dream beckons. O'Fallon's Pub in historic downtown Boston is for sale and Tynan wants to make it his. An unexpected inheritance of land in the west of Ireland could provide the financing he needs. He doesn't expect his quick trip to sell the land to rekindle youthful passion.

Fifteen years ago, they had an adolescent crush. Now disparate ambition and a legend as old as Ireland herself stand between them. Will love and myth collide to bring them together or tear them apart?

She was standing close to stay under the umbrella. Her scent mixed with rain and wet summer flowers intoxicated him. This seemed a crazy conversation when they could be naked in each other’s arms. “Can we talk about this inside?” he dared to suggest.

Muireann moved back from him as though the suggestion was the most horrific she’d ever heard. The rain pounded down on her hair and shoulders, ran over her face, stuck to her eyelashes, and mixed with tears. She wiped the wetness away with her sleeve. “No. I need time to think. Go home. Go back to Mary’s.” She turned and he watched her as she stepped inside her cottage and slammed the door behind her.

The air was punched out of his lungs. A tingle of fear ran up his spine like an electrical circuit gone haywire. He’d always been able to coax and cajole, use his charm and innate sense of persuasion to get what he wanted. Had he underestimated this woman? Tynan had to admit he was at a loss.

He got back into the car. Rain beat an ancient tempo on the roof. A tune rambled through his consciousness. It wasn’t an old tune, traditional and well played. This was a new song that followed the pace of his heart with lyrics yet unspoken. These words, this music and tempo belonged only to Muireann.

Ty started the car and backed, the wheels spinning in the deep, rain-soaked earth. He dare not spin his wheels where love was concerned.

Muireann was a challenge he would not lose. 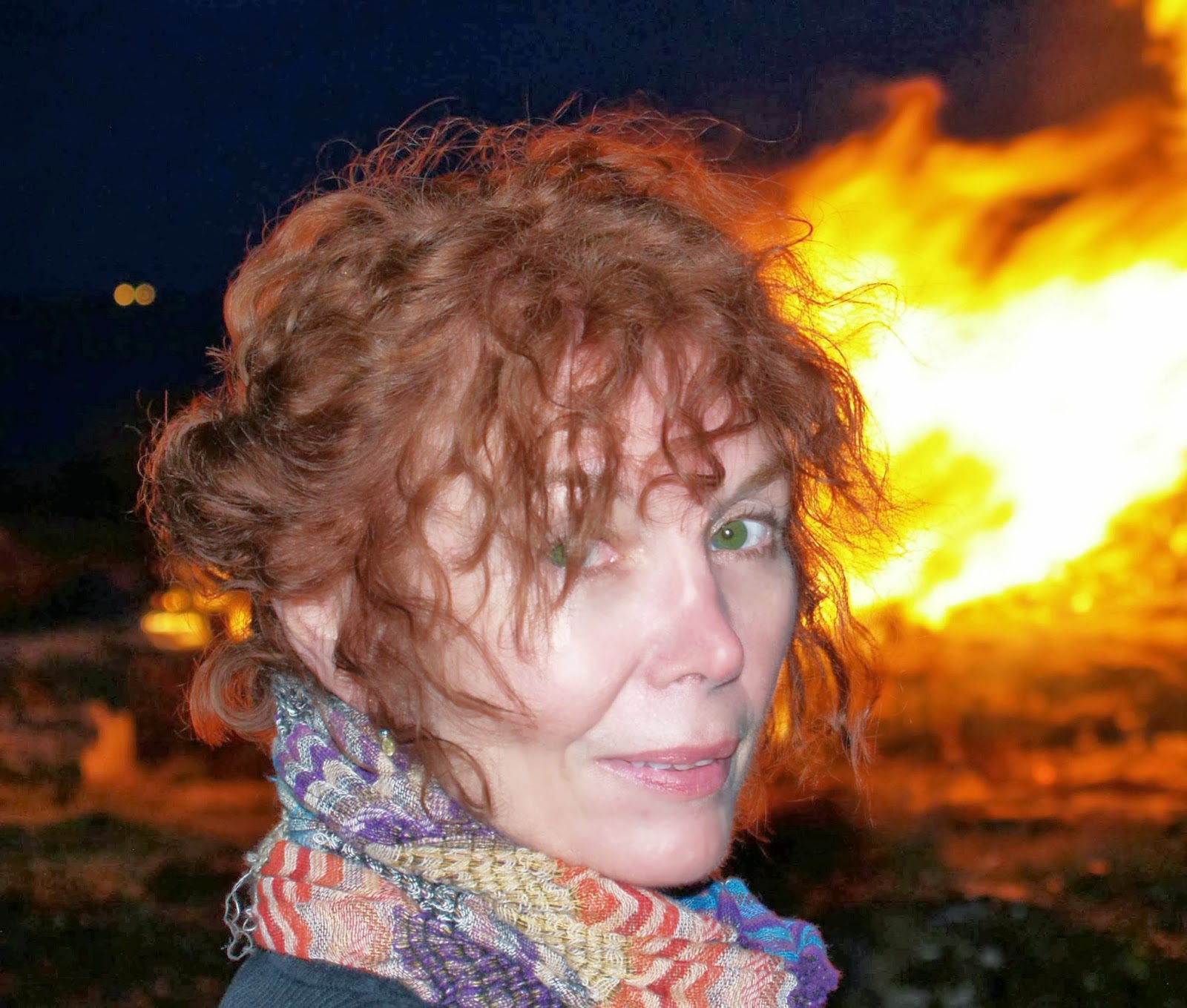 A word about the author...

Clare Austin submitted her first manuscript to a publisher at the age of eight years. She wishes she still had that rejection letter.

Many years and not a few stories later, with characters knocking at the inside of her cranium and begging to be released, Clare’s romantic comedy, Butterfly, was published. There followed a suspenseful sequel, Angel’s Share, and Hot Flash, a women’s fiction/romance for mature women and the men who love them.

Clare lives in the beautiful Rocky Mountains and enjoys her horses, playing her violin, and traveling to Ireland every summer.