Straight Chatting from the Library - Betrayal by John Wendall Adams

This post is part of a virtual book tour organized by Goddess Fish Promotions. The author will be awarding a $50 Amazon or Barnes & Noble GC via the rafflecopter at the end of this post during the tour. Click on the tour banner to see the other stops on the tour.

What are you reading right now? The prodigal daughter by Jeffrey Archer

E-Reader or print? and why? I guess I’m just old school. I need to touch and turn the pages

One book at a time or multiples? I have 3-5 books going all at once. There are so many great reads, I just refuse to choose.

When do you do most of your reading? Probably in the morning but I also read at night before bed as a sedative.

Favorite place to read? In the bathroom

Favorite book to recommend? Abel and Kane by Jeffrey Archer. A great read!!!

What would make you not finish a book? Either too boring or too confusing. I will give a book a fair chance but if I can’t get the gist of it or if it just drags, I say “goodbye” in favor of a more compelling novel.

Keep books or give them away? Actually, I loan books and give them away. Once I’ve read them, I don’t plan to re-read them. There are just too many others to read. 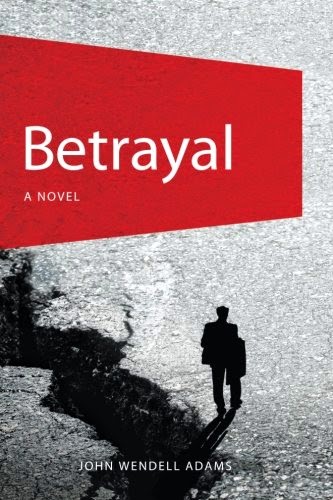 Betrayal. It’s an ugly word, and virtually everyone has experienced it in one form or another. The question is, what do you do about it? Seek revenge? Recover and go on? Or allow rage and despair to destroy everything you’ve ever worked for?

In his riveting debut novel, author and longtime businessman John Wendell Adams details the story of a man caught in an ugly web. Jack Alexander has landed a great job as a divisional director of sales in a Chicago-based IT company. Hired to turn around a regional disaster, he is rewarded with additional responsibilities. The problem: his vitriolic new boss, a co-worker's unwanted advances, and their secret conspiracy.

Fired from his job, forced to confront both his present and his past, Jack goes through an emotional tailspin before he is able to reconcile what has happened to him. Eventually, he’s hired as a vice president with a much larger firm. When his new company decides to acquire his old one, Jack comes face to face with the two people responsible for his earlier demise. Meanwhile, he uncovers some illegal activities that could put the acquisition at risk. Is this the time for revenge, to right the wrongs that have been done to him? What should he do? Is it possible to act effectively and also with integrity when confronted with those who compromised his marriage, his career, and his sense of self-worth?

Adams comments, “I have worked in the corporate world all my adult life and have witnessed or personally experienced the highlights and moral failings that come with it. To put it simply, if you’ve ever experienced betrayal in the workplace, in love, or in a family, this book is for you.”

“Betrayal is simply a stunning, must-read work that will transform hearts that are open to receive the life lesson within its pages.” ~ Reader Review

Jack couldn’t wait until church was over on Sunday. It was a train and a bus ride for Jack and his sisters. His mother was comfortable with letting the four of them go alone since his oldest sister was very responsible. They talked as they went but Jack was consumed with his thoughts about spending the day with his dad. Janice, his big sister told them,

“Mama said that we have to stay together. So hold hands and make sure we don’t get separated.” As they walked the two blocks from the bus to the address Jack’s dad gave them, he almost couldn’t contain himself.

“Are we almost there?” He asked his sister.

“We’ll be there in a few minutes. Just stay together,” she reminded them.

When they got to the address his father gave them it turned out to be a parking lot. Janice looked at the addresses on both sides of the parking lot to determine if maybe he’d written down the wrong number. They then walked to a corner store; found a pay phone, and Janice called the phone number they had. She tried it three times. Each time the recording was the same...

“I’m sorry, the number you’ve dialed has been disconnected. Please check the number and try your call again.” She then called their mother, explained the situation, and asked her what to do. Their mother’s answer was clear,

“Just get back on the bus and the train and come home.”

When Janice told her siblings that they were going back home Jack started talking and crying at the same time.

“Wait, why are we leaving? We haven’t seen Daddy yet. Maybe he’s out looking for us. If we leave, he won’t find us. We can’t leave.” But Janice was direct.

“Mama said we need to go back home. So, let’s get going.” Jack couldn’t stop crying. He couldn’t believe that he wouldn’t see his dad. It was as if all hope was gone. Jack was sad all the way back home. He never saw his dad again until he was grown, married, and had two children.

It was clear that Jack’s dad didn’t really care about his son or helping Jack through life. Jack developed a hard inner shell, trusting no one, not wanting to be hurt like that ever again. And while he didn’t trust Art completely, he did appreciate Art’s care and concern for him from a business perspective. 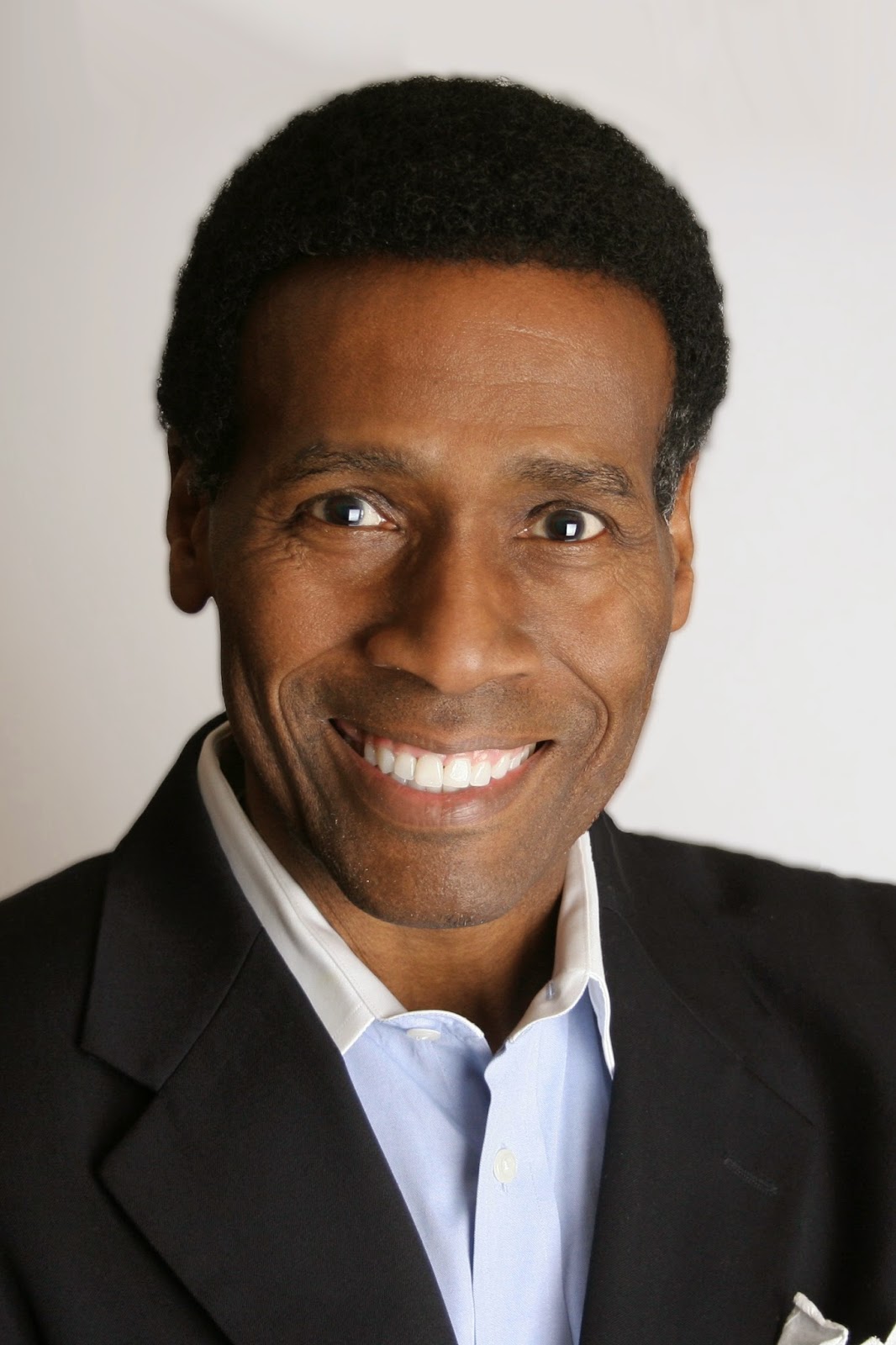 John Wendell Adams is the author of “Betrayal”, an exciting novel that exposes some the moral failings in the business world. Set in Chicago, Betrayal is a suspenseful and intriguing page-turner for anyone who has ever been betrayed or bushwhacked in the workplace, a love relationship, or in a family. Earlier published works by John include the series, A Man's Story, a collection of motivational short stories for men.

With more than 25 years of experience in management, marketing, and sales, having degrees in business and management development, Mr. Adams has held a number of senior leadership positions and assignments, including Aragon Consulting Group and IBM, which stretched across domestic and international markets. These experiences served as a catalyst for his newly published work of fiction.

John has conducted several seminars and speaking engagements around the country. In addition, he is involved in various charitable organizations. He and his wife, Grace, have five children and currently live in Skokie, Illinois.