Straight Chatting from the Library - Keep by Karyn Lawrence

This post is part of a virtual book tour organized by Goddess Fish Promotions. Karyn will be awarding a $25 gift card to Amazon, a signed paperback copy of both "Keep" and the first book in the stand-alone series, "Stay", bookmarks from "Stay" and a can kozie with the logo from the fictional beer company that the hero owns in "Keep" (Swag and print book are US only) to a randomly drawn winner via rafflecopter during the tour. Click on the tour banner to see the other stops on the tour.

“Ruthless People” by J.J. McAvoy. I’m up and down about it right now, about 50% of the way done. The conflict between the hero/heroine (although they’re both more villains) is great, but sometimes I wish the dialogue and editing were stronger.

Does skimming count? Sometimes I lose interest when I see the writer’s hand or a character does something I don’t believe.

I’m not too picky. As a designer, I love the look, layout, and feel of print, but I also like the ease of reading my iPad gives me. I have two beautiful bookshelves in my office that are 50% full. I’d love to get more in there, but I don’t invest in physical books unless I trust the author. For my husband? Kindle all the way. He stays up later than I do so it’s nice to have the lights off while he’s reading. Plus, he usually falls asleep. Before I bought him a Kindle, it was normal for me to wake up at two in the morning with his light still on and a book on his chest.

I can’t read multiple books at a time. Usually I’m too invested in whatever I’m reading to want to read something else. Oddly, I can write more than one book at a time, although results may vary.

Hopeless by Colleen Hoover. That lady sure does know how to write!

At night after work, usually at bedtime. I try not to stay up too late, but... famous last words.

In bed with the husband reading beside me. The kids are asleep so I can just enjoy without distractions.

I’ve reread a few books. All of the books in the Ice Series by Anne Stuart, “A Lot Like Love” by Julie James, and, yes, I reread The Twilight Series to try to understand the extreme love/hate that so many readers had about those books. I still don’t get either reaction. I enjoyed the books. They were an entertaining read, but I didn’t feel any attachment strong enough to warrant love or hate. There are plenty of books I’d love to reread, but new ones keep coming out that I want to read . . .

It usually has to be something pretty heinous, like typos that are too distracting or a blatant turnoff such as child abuse/murder, racist, etc. I rarely DNF a book. I did stop reading one this year, but it was an unusual circumstance where the publisher requested a review from me. Halfway through I wasn’t responding positively to it at all, and read several reviews of the book which confirmed I wouldn’t enjoy it through the ending. There was no point in continuing to read it. I wasn’t going to post a critical review of someone else’s hard work that I hadn’t finished. (I sent a private email to the publisher and let them know where my issues were.)

Thanks so much for having me! 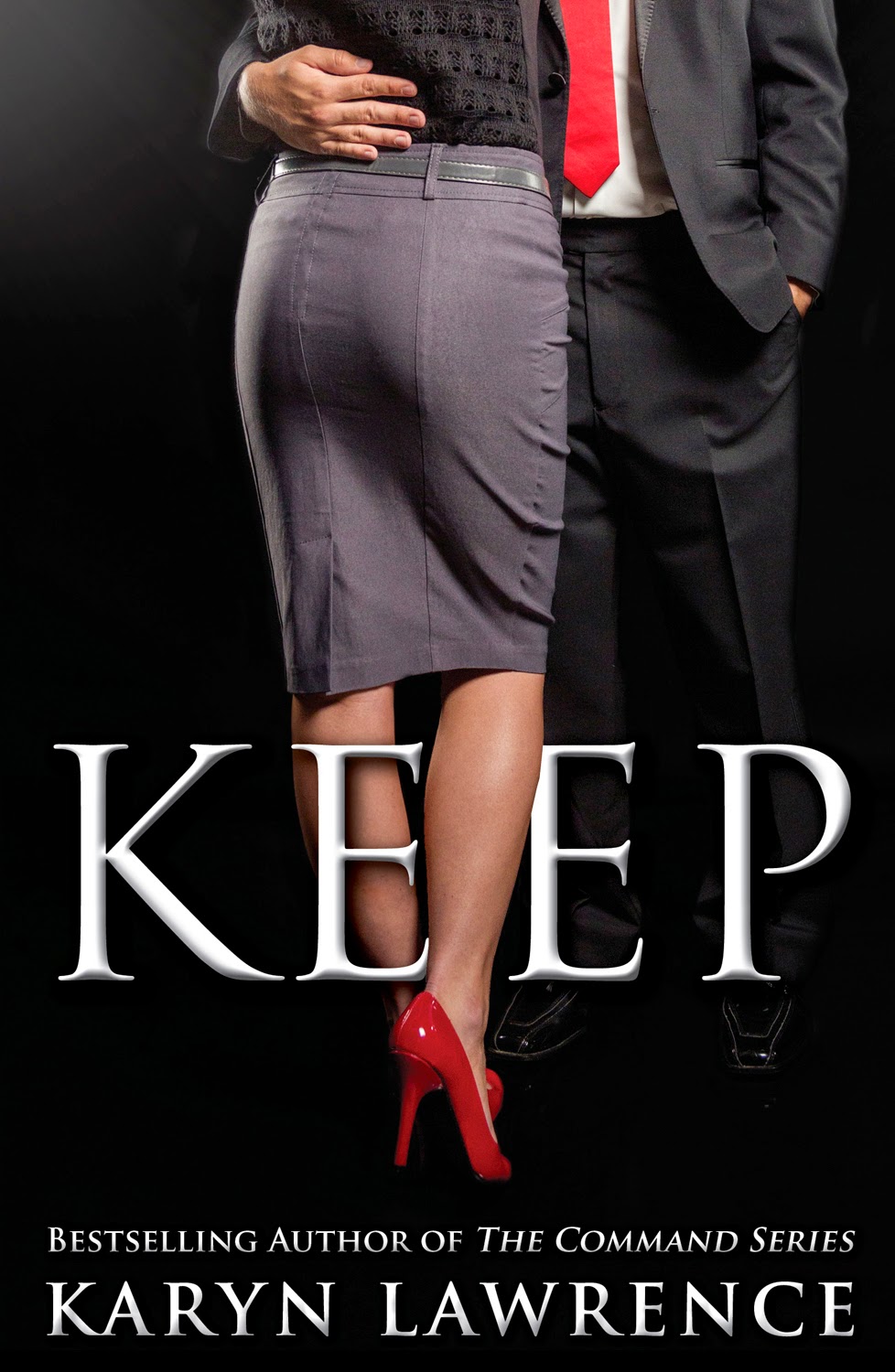 Billionaire CEO Shawn Dunn has plenty of sex, power, and money. A woman turning down his advances? Unfathomable. Yet that’s what she does, again and again.

Kara Hayward is supposed to be off limits. Her sister is hiding from the dangerous assassin she escaped from, and it’s best for everyone if Shawn keeps his distance. Certainly as far as Kara is concerned. Shawn’s only after one thing and then he’ll walk away, just like her ex-husband.

But Shawn has larger desires and he’s used to getting what he wants. He doesn’t care if being together is dangerous. He doesn’t believe that threat to him, or his empire, is real. Right up to the night he has everything taken away.

If she weren’t so emotionally and physically exhausted, she’d be immune to him. Maybe immune wasn't the right word. Resistant, perhaps.

They hadn't taken their clothes off. Shawn had barely touched her. And still, the encounter left her desperate and shaky. Filled with need for him. Wanting him. It had easily been the hottest twenty minutes of her life.

Good-looking, her sister had warned her once about Shawn. Not even close. Jason was good- looking in a rough and tough sort of way. Her sister had always liked the bad boys and while Jason, the head of security, looked more conventionally dangerous, Kara knew better. That the taller brother in the suit was cunning and manipulative, making him far, far more dangerous than the one that carried a gun. 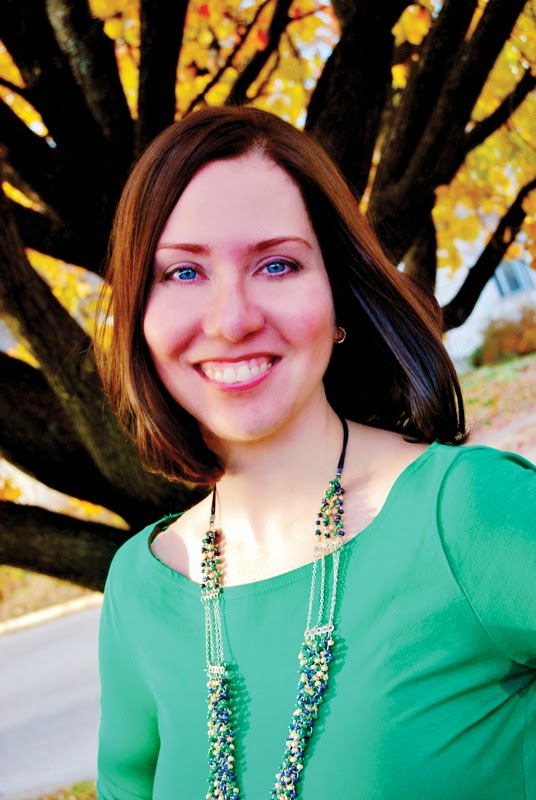 Karyn Lawrence is an author, graphic designer, and screenwriter. She published a nonfiction
book about color guard after an editor discovered her blog, way back in the infancy of the Internet and long before blogging was really a thing.


She has been a screenwriter for more than fifteen years, with rather mild success, and grew tired of her stories only reaching a handful of readers. The decision was made to try fiction in early 2013 and once she figured out how to write internal dialogue again, the prose came fast and furious. She most enjoys writing smexy (smart-sexy) books featuring a lovable SOB hero and a tough-as-nails heroine.

Karyn is a Chicago native who lives in Kentucky with her epic husband and two adorable sons.