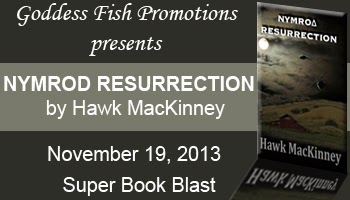 Hawk Mackinney, author of Nymrod Resurrection, has stopped by The Library today to talk with us.  Leave a comment or ask a question--One randomly drawn commenter will win a $20 Amazon gift card. 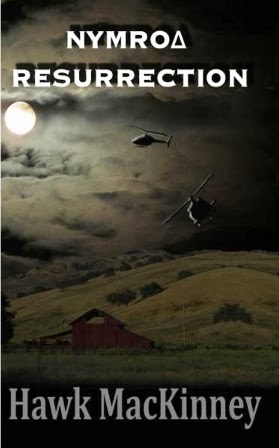 Investigating an unlikely murder, Ex-SEAL and part time PI Craige Ingram discovers an officially sanctioned assassination. His investigation quickly stirs beyond the dirty backrooms of the nation’s capital with more killings across Europe and the Middle East. The dead woman is somehow connected to stolen artifacts from a time before Babylon. As he probes apparently unconnected clues, he locks horns with an enigmatic enticing secret agent with her own agenda and her own way of doing things.

Craige faces train wrecks and deadly assassins doing business with a rich mercenary selling biotoxins, rare stamps, deadly nerve gases, and smuggled nuclear material to the highest bidder. As Craige peels away at the shadowy Operation Nymrod, he finds an elusive power-hungry dead-set mind – a driven obsession with a frightful arsenal of bioweapons ready to fulfill ancient prophecies with a very personal Armageddon that makes the monstrous last day of the twin towers of the World Trade Center pale in possibilities.

In the early predawn of ebbing moonlight the muffled whoosh swept low and fast. The vague contours skimmed just above the trees, became vanishing specks in the blue- black sky before either of the two hunters heard anything.

One cocked a grizzled head skyward, "What the hell was that?"

"I didn't hear much'a nothin' till it was come an’ gone," the other one answered.

"Reckon it was another one of them UFOs they keep sayin’ we ain’t seein’?"

"UFO, my foot…." spit a chew of tobacco. He was pissed, “Was one a them hot-shot jet jockey pilots out'a them Marine bases up the coast. Cuttin’ the fool…messin’ down this away with their fancy, souped-up hot-rod toys.”

“You like hot-rods. That first one you rebuilt in high school was a real zinger.”

“You can bet that racket sure ‘nough spooked them birds. With all that rumpus them turkeys done gone to cover, an' I took a day off work so to be out here early."

Precisely one-six-one-point-seven miles beyond the two irate hunters, on-board computers in the matched pair of Res-and-Dev stealth prototypes initiated the pre- programmed coordinates…compass headings abruptly changed. A quarter mile later RPMs simultaneously revved down, the speed of the low-flying bullet fuselages slowed, the whap- whap of their rotors barely a whisper. Like two lustrous ebony sharks suspended in midair, their twin backlit moon-glow backwashes wrenched at the limbs of nearby trees.

This wasn’t his first unannounced stopover to this airstrip.

From the air the narrow ribbon of runway blended with the curtain of surrounding forest. In the muddy half light between night and dawn the runways weren’t easy to spot…seclusion a thing enigmatic shadowy soldier-of-fortune Count Mihály Keaulescu much favored. Fakete Sólyom stenciled across the nose of Chopper1 in bold white Magyar lettering—Black Falcon. When it came to his own personal creature comforts, Keaulescu spared no expense.

Inside Chopper1, ensconced in his over-padded leather custom-designed king seat, looking through the oversized window, Keaulescu scowled at the empty airstrip. "We wait," he grunted. "…it is but two hours.” The approaching dawn-rise blazed a morose luster in the barbarous blue eyes.

Both choppers eased to simultaneous landings near the far end of Moccasin Hollow's unlit jet strip. His timetable skewed when a hydraulic valve acted up on Chopper2. In his line of work timing was often the difference between success and an insufferable loss of profit.

Keaulescu squinted toward the aurora sunup. "Is imperative cargo be delivered."

Both chopper crews kept a low profile, making sure they stayed out of his way. No one wanted to become a target of Keaulescu's renowned Transylvanian explosive rage. The specific hour was explicitly chosen to avoid the emerald-eyed Welsh hostility of the unmanageable Ingram and his fanged hellhound that was loosed on them on their previous unannounced visit.
About the Author: 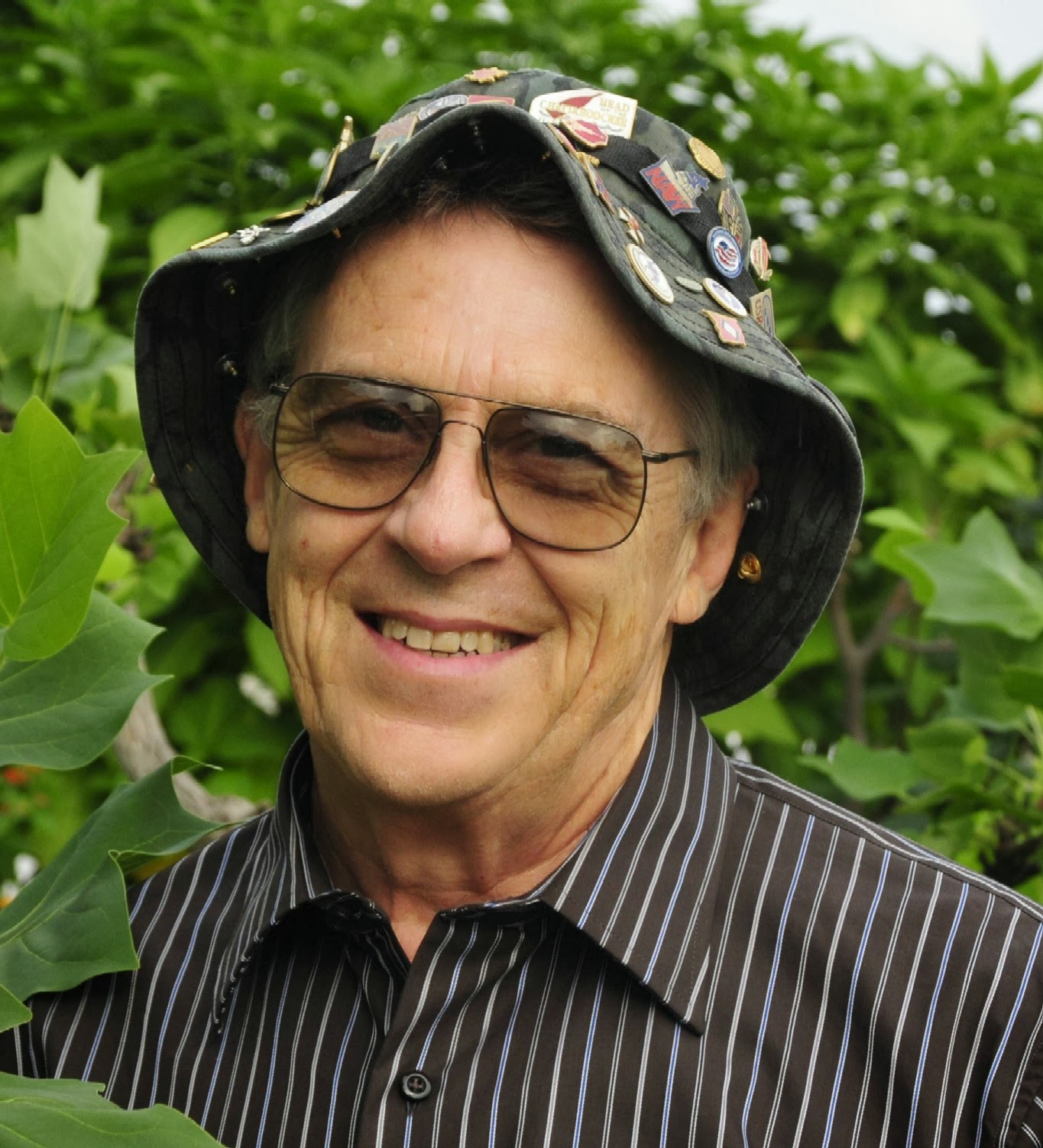 Hawk began writing mysteries for his school newspaper. His works of fiction, historical love stories, science fiction and mystery-thrillers are not genre-centered, but plot- character driven, and reflect his southwest upbringing in Arkansas, Texas and Oklahoma. Moccasin Trace, a historical novel nominated for the prestigious Michael Shaara Award for Excellence in Civil War Fiction and the Writers Notes Book Award, details the family bloodlines of his serial protagonist in the Craige Ingram Mystery Series… murder and mayhem with a touch of romance. Vault of Secrets, the first book in the Ingram series, was followed by Nymrod Resurrection, Blood and Gold, and The Lady of Corpsewood Manor. All have received national attention. Hawk’s latest release in the Ingram series is due out this fall with another mystery-thriller work out in 2014. The Bleikovat Event, the first volume in The Cairns of Sainctuarie science fiction series, was released in 2012.

"Without question, Hawk is one of the most gifted and imaginative writers I have had the pleasure to represent. His reading fans have something special to look forward to in the Craige Ingram Mystery Series. Intrigue, murder, deception and conspiracy--these are the things that take Hawk's main character, Navy ex-SEAL/part-time private investigator Craige Ingram, from his South Carolina ancestral home of Moccasin Hollow to the dirty backrooms of the nation's capital and across Europe and the Middle East."